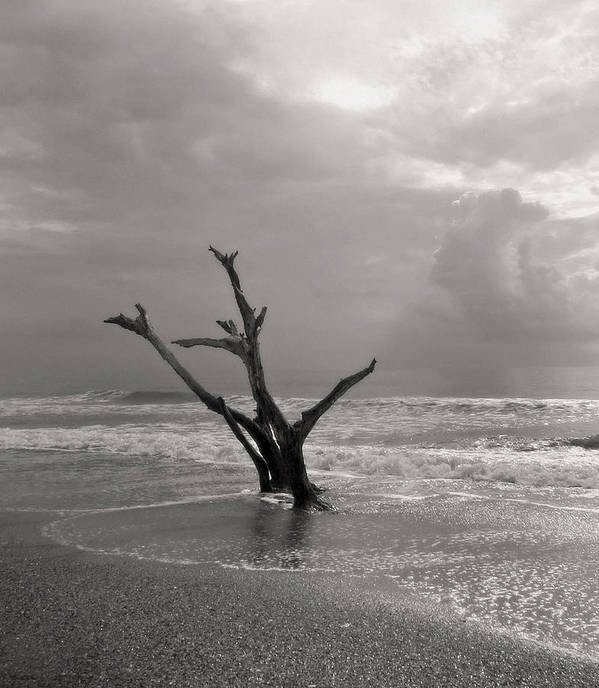 Rolled in a Tube

Barony Beach Morning art print by Deborah Smith.   Our art prints are produced on acid-free papers using archival inks to guarantee that they last a lifetime without fading or loss of color. All art prints include a 1" white border around the image to allow for future framing and matting, if desired.

Early morning on the beach at Hobcaw Barony in coastal Georgetown, South Carolina. Hobcaw Barony is a 16,000 acres (6,475 ha) tract on a peninsula... more

Thanks very much, Hal!

Thank you very much, Aurelio!

Early morning on the beach at Hobcaw Barony in coastal Georgetown, South Carolina. Hobcaw Barony is a 16,000 acres (6,475 ha) tract on a peninsula called Waccamaw Neck between the Winyah Bay and the Atlantic Ocean in Georgetown County, South Carolina. Much of Hobcaw Barony is south of US Highway 17. The land was purchased by the investor, philanthropist, presidential advisor, and South Carolina native Bernard M. Baruch between 1905 and 1907 for a winter hunting retreat. Later, his eldest child, Belle W. Baruch began purchasing the property from her father beginning in 1936. By 1956, Belle owned Hobcaw Barony entirely. Upon her death in 1964, it was transferred to the Belle W. Baruch Foundation for a nature and research preserve.

Deborah is a photographer and painter living in historic Georgetown, South Carolina. Her inspiration comes from literature, fine arts, and the natural world. Many of her abstracts and mandala designs are created from her original photographs of flora and fauna and she is fond of creating digital illustrations and abstracts that blend Victorian Art Nouveau with modern techniques and styles. If you would like to see images of the original paintings posted here as they would look framed and hung, please email.