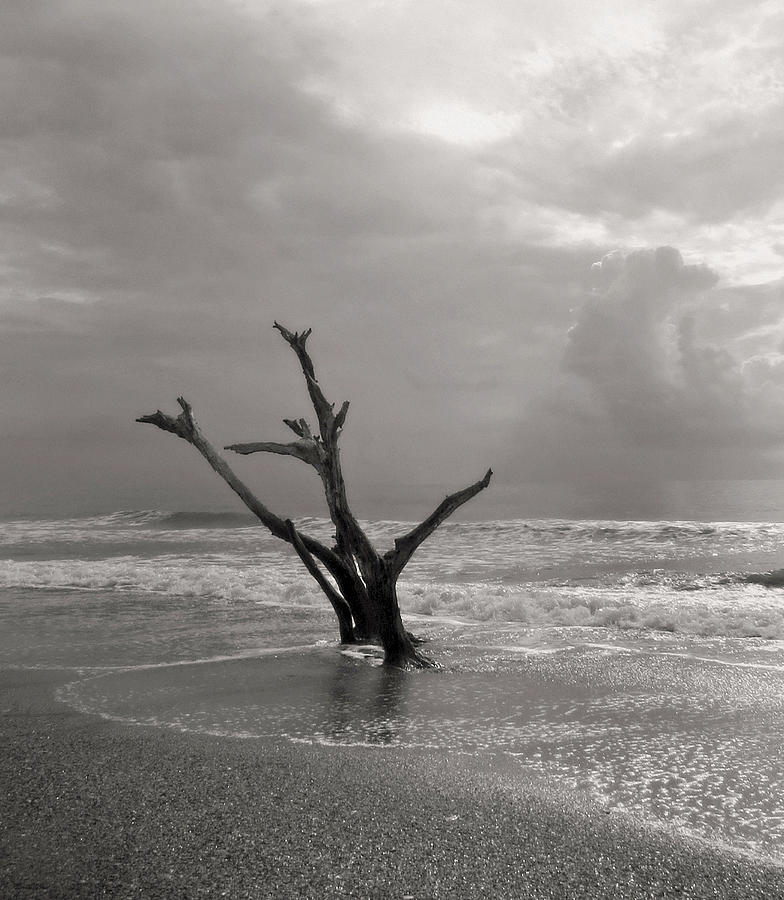 Early morning on the beach at Hobcaw Barony in coastal Georgetown, South Carolina. Hobcaw Barony is a 16,000 acres (6,475 ha) tract on a peninsula called Waccamaw Neck between the Winyah Bay and the Atlantic Ocean in Georgetown County, South Carolina. Much of Hobcaw Barony is south of US Highway 17. The land was purchased by the investor, philanthropist, presidential advisor, and South Carolina native Bernard M. Baruch between 1905 and 1907 for a winter hunting retreat. Later, his eldest child, Belle W. Baruch began purchasing the property from her father beginning in 1936. By 1956, Belle owned Hobcaw Barony entirely. Upon her death in 1964, it was transferred to the Belle W. Baruch Foundation for a nature and research preserve.

Thanks very much, Hal!

Thank you very much, Aurelio!